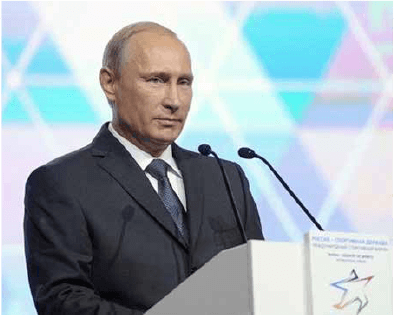 The biggest platform for interaction between sports industry participants in our country, established following the Russian Federation President’s Decree No. 863 of July 27, 2009 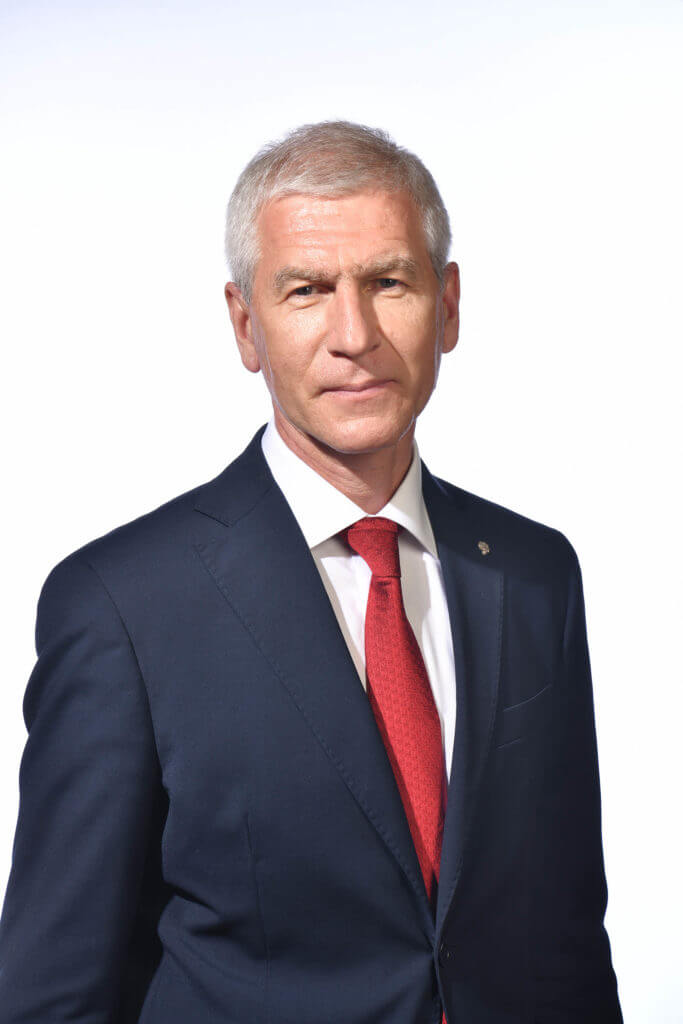 On behalf of the Ministry of Sport of the Russian Federation, I am glad to welcome the participants, hosts and guests of the X International Sports Forum
“Russia — Country of Sports”!

The anniversary forum will become a landmark event in modern sports history. Today, when our country and Russian sports are facing new challenges under sanctions pressure, it is more important than ever to strengthen the national sports system, offer new competition formats and improve the infrastructure for sports and physical culture. We need to create all conditions for training of Russian national teams, to provide our athletes with the best sports camps, equipment, outfit and gear.

The Forum is a platform for an efficient exchange of views for Russian and international experts. This year, the key topics of the Forum “Russia— Country of Sports” will be physical culture and sports promoting, Russian athlete supporting, import substitution, industry digitalization and implementation of the federal projects “Sport is the Norm of Life” and “Business Sprint”, thanks to which new sports facilities and innovative sports grounds appear.

I am sure that the Forum hosted by the hospitable Kemerovo this year will contribute to the further development of our industry and become the starting point for many projects.

I wish the participants and guests of the Forum success in implementing their plans and fruitful cooperation!

Ministry for Sport of the Russian Federation
O.V. Matytsin 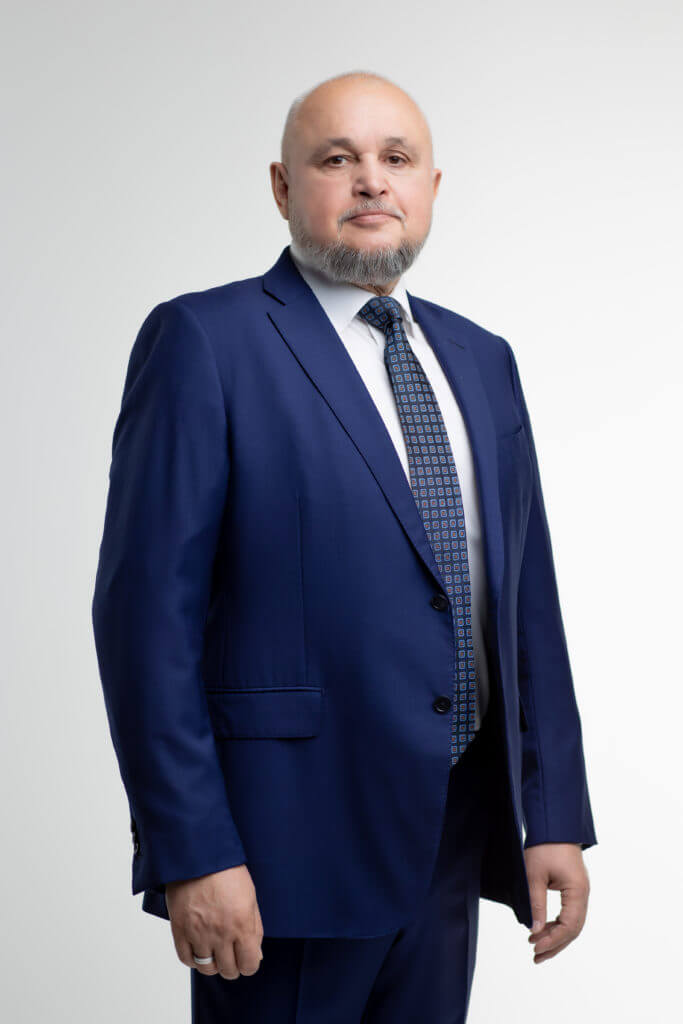 Our region has vast experience in holding all-Russian and international events of the highest rank. Only in 2021, Kuzbass hosted the II International Eurasian Women’s Forum with representatives from 15 countries, MONDIAL 2020 World Skydiving Championship, eight Russian championships in various sports.

We create conditions for the development of professional and mass sports: over the past three years, more than 300 sports facilities have been built, reconstructed and repaired, including such large ones as Kuzbass Ice Palace in Kemerovo, Zvezdny Sports Centre in Mezhdurechensk, Metallurg Sports and Recreation Centre in Belov equipped for all categories of people with disabilities. Work is nearing completion at Kuzbass-Arena World-Class Sports Centre in the regional capital, at Arena of Kuznetsk Metallurgists in Novokuznetsk. Due to the active expansion of the sports infrastructure, more and more people of all ages are involved in physical exercises and sports.

The work done by us was highly praised: in 2021, Kuzbass received the highest sports award in Russia — the National Sports Award as the most sports region in the country.

The Forum “Russia — Country of Sports” will be held at several venues located in the cities of Kemerovo, Belovo, Novokuznetsk, Mezhdurechensk, as well as on the territory of Sheregesh Ski Resort widely known in the country and abroad.

The most significant sports venues will be engaged for the events. Our guests will be able to see with own eyes the changes that are in progress in the region.

And, of course, we prepare an extensive tourist and cultural program for our guests and participants, which helps get to know the Kuzbass flavour, the traditions of the peoples living on the Kuznetsk land, its historical heritage.

I am sure that all our guests will get the most vivid experience.

See you in Kuzbass! 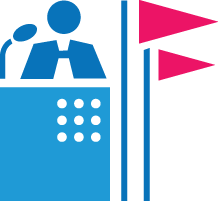 of the X International Forum "Russia - a Sports Power" 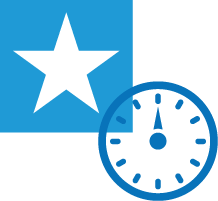 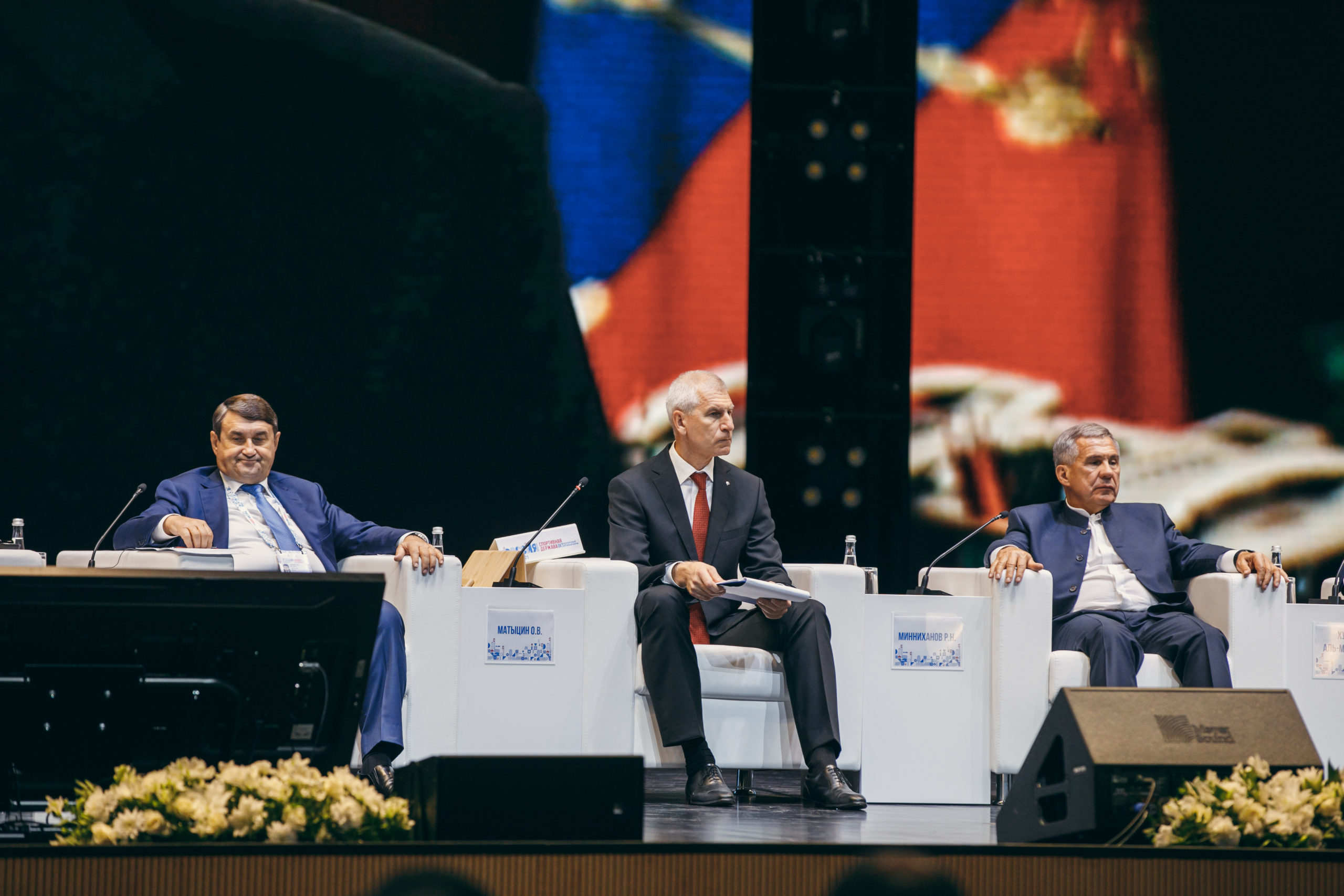 On 29 September, Kemerovo will host the Business Program “EAEU: Sports Cooperation in the Age of Global Changes”. The main 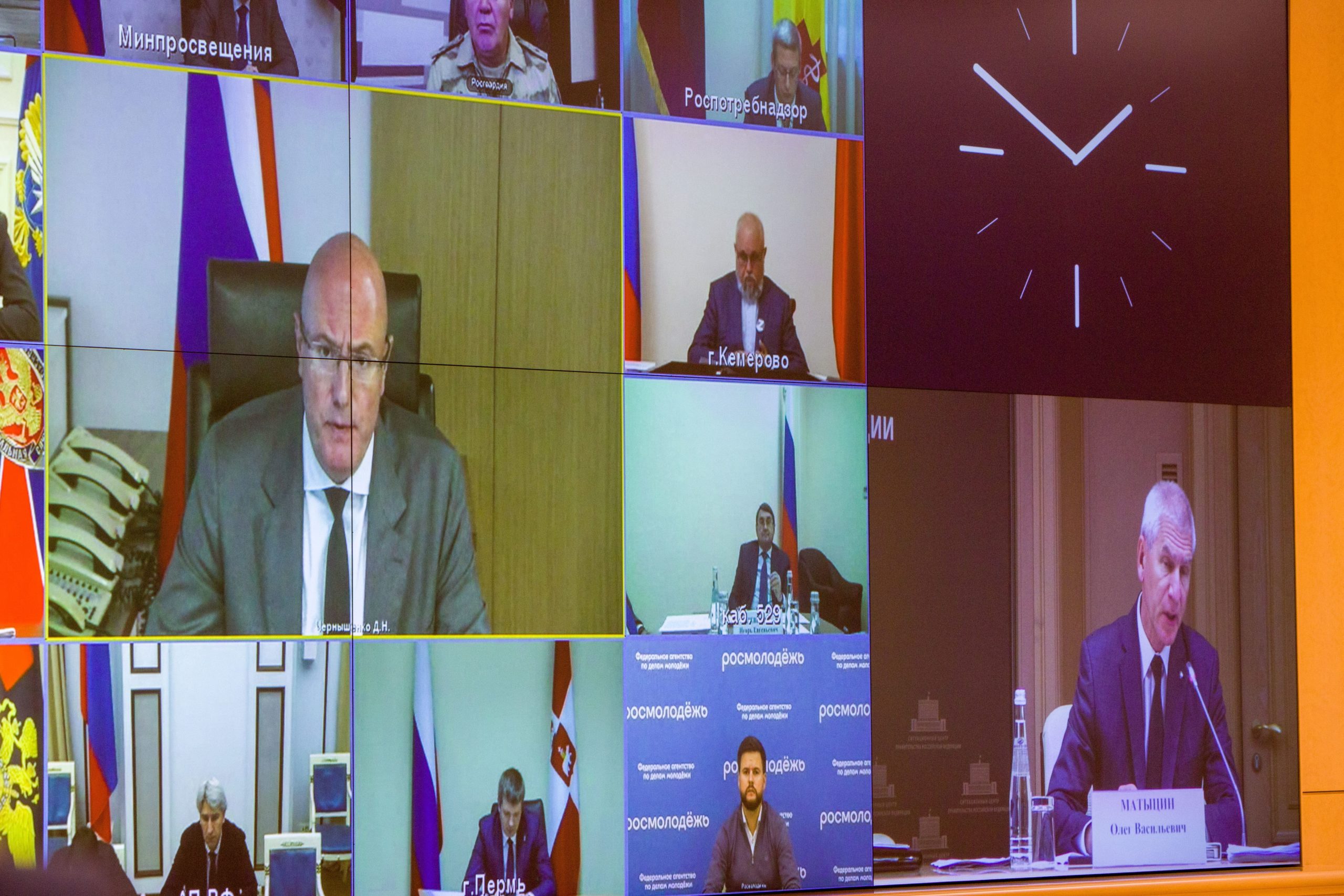 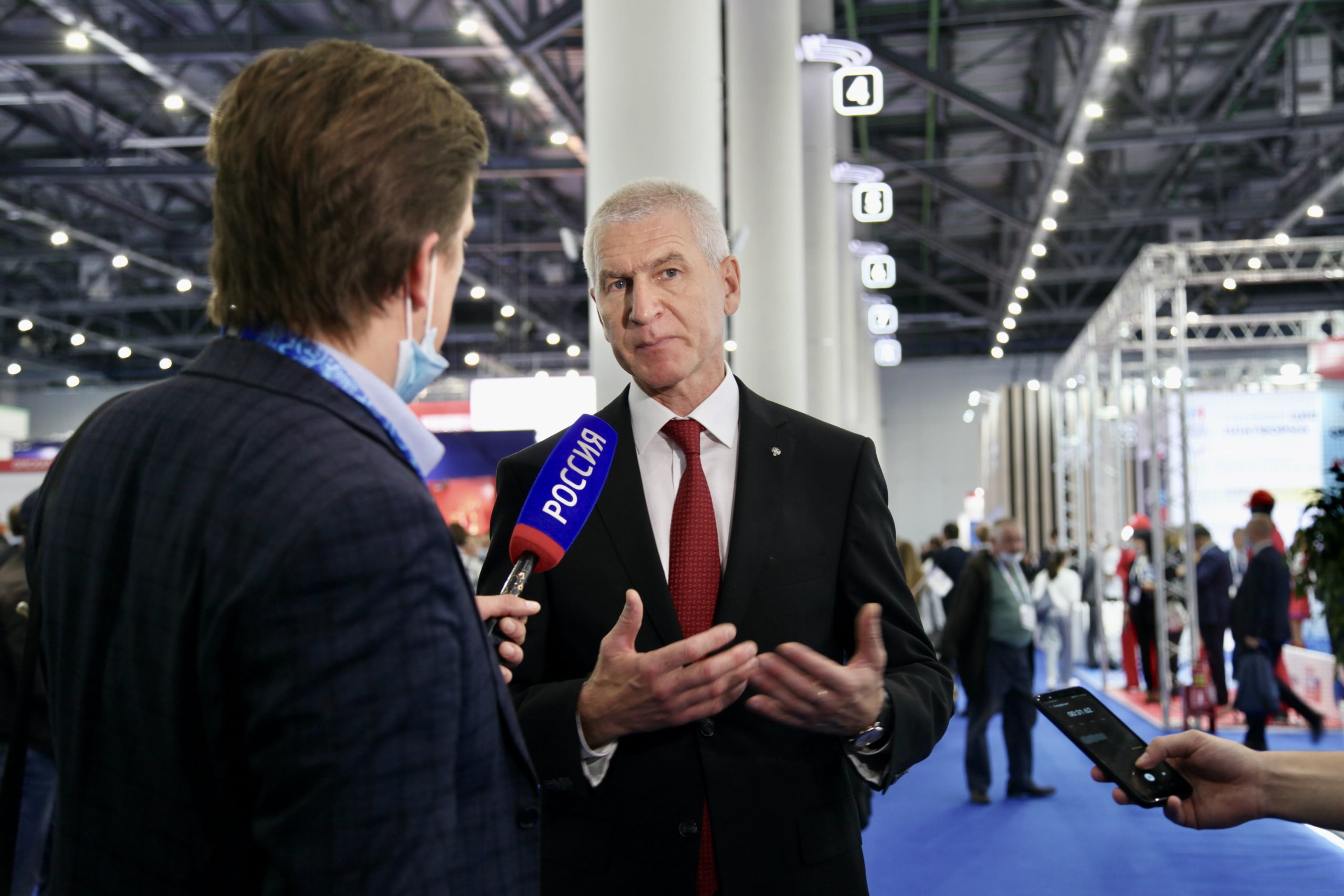 Oleg Matytsin: “Under the current conditions of sanctions pressure, the question of import substitution is one of the key issues on the agenda of the forum “Russia – country of sports”

Sanctions against Russian industry have led to the need for import substitution of many types of products. Professional clubs and

On 29 September, Kemerovo will host the Business Program “EAEU: Sports Cooperation in the Age of Global Changes”. The main

Oleg Matytsin: “Under the current conditions of sanctions pressure, the question of import substitution is one of the key issues on the agenda of the forum “Russia – country of sports”

Sanctions against Russian industry have led to the need for import substitution of many types of products. Professional clubs and 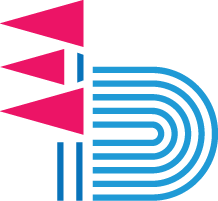 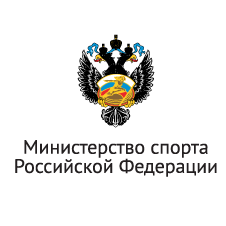 Coordination of activities and cooperation between federal executive bodies of executive power, executive bodies of constituent entities of the Russian Federation, local government bodies and organizations for the prompt resolution of issues related to the preparation and holding of Russia – Country of Sports International Sports Forum is carried out by the Organizing Committee. 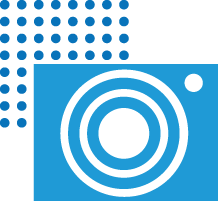 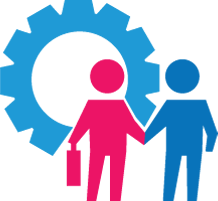